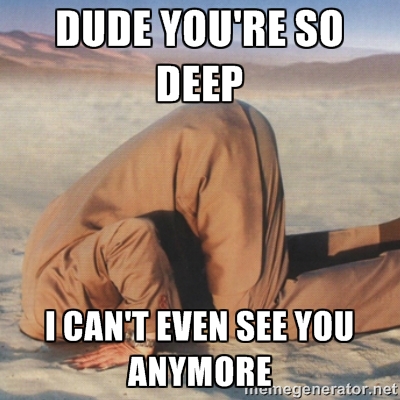 So, I decided to buy a laptop bag and just buy badges on Etsy. I plan on buying my own button maker soon, possibly this month after I get paid from work, and dog sitting. So, for my lovely LJ friends, if I get one, I'll make you a few buttons for free if you'd like! And then I'll make an Etsy store.

But enough about that. Here's the bag:

And I'm having a hard time deciding where I should put the first patch. So here are a few places I put it. Any ideas? Which one do you like best?

Ugh. Ignore the messy bed. The sheets are in the wash. It looks so messy!

I need bread pudding in my stomach. Now.

amazing spiderman trailer starts playing on it's own.

either my computer is haunted, or it's just as excited about it as I am.

So I hate posting pictures of myself but I want some hair ideas! click to make pictures bigger and shit.

My hair is naturally curly, so this is what it looks like curly:

This is what it looked like a few minutes before:

and I'm trying to go for Emma Stone's hair because bitch has awesome hair. here. I love her current bangs (or maybe not so current. idek. Help? Ideas!

note to self: you probably won't have time to read all of these, but just incase you lose your notebook with the list, here it is. also, you'll probably forget about this post by january.

more to come. right now i'm feeling so alone. i have no 'in real life' friends for the most part. and if i do, they don't live close. someone tell me i'm not alone.

Going on two months of being all snotty and fucked up sinuses. No medication the doctors have dulled out have helped. Zyrtec D is useless, along with Sudafed, Claritin and Nasonex.

edit: MY LAST DYING WISH IS TO OWN THE MST3K WITH HOBGOBLINS.

Sometimes I wake up happy and then later realize how miserable I really am.